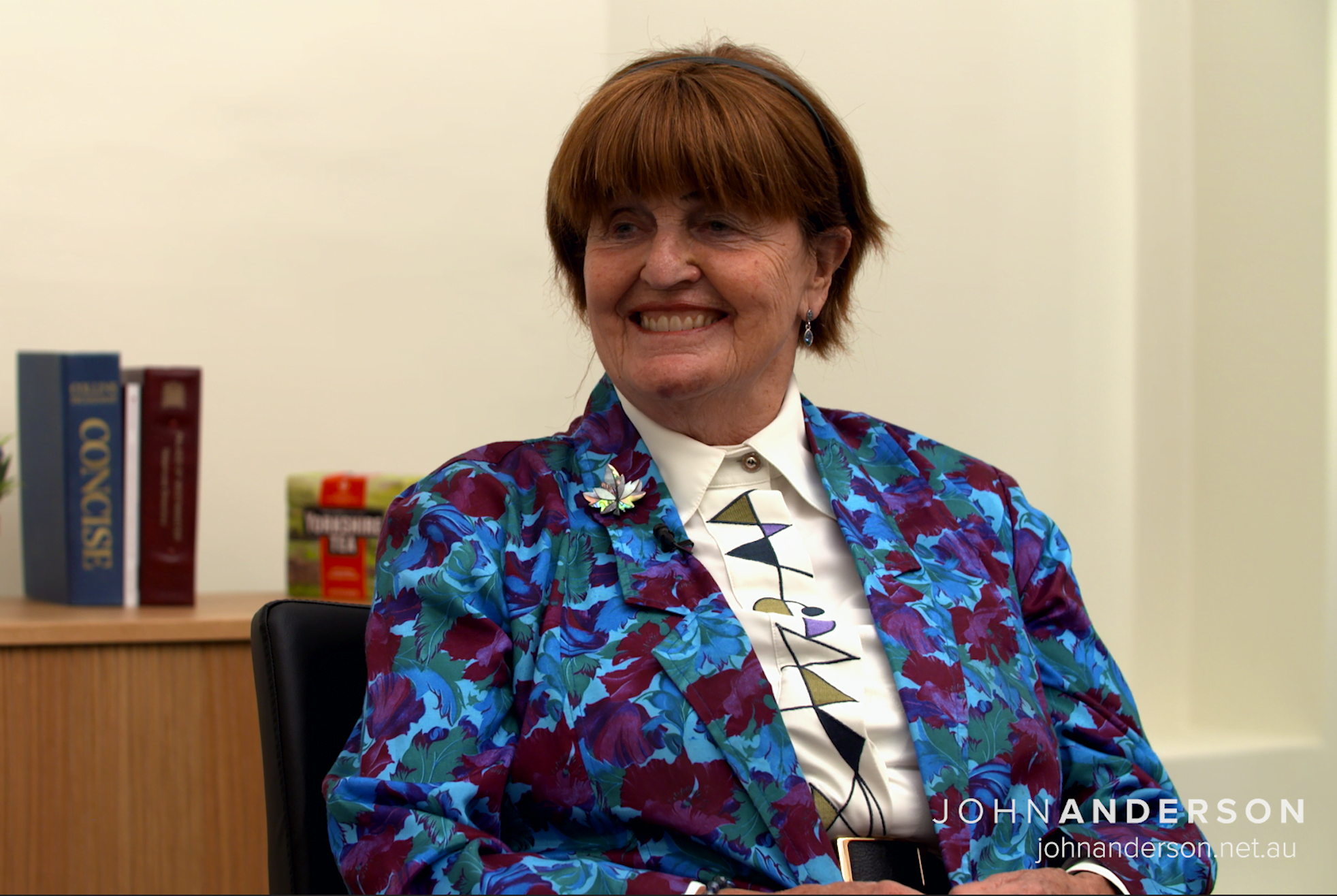 John talks to Baroness Caroline Cox, a member of the UK House of Lords since 1983. The Baroness Cox has been extensively and intimately involved in aid and humanitarian work for many decades. Her work has seen her travel to some of the most dangerous conflict zones on Earth, including Syria, Sudan, Burma, North Korea, Nigeria and the Soviet Union. She is well-known as a staunch defender of academic freedom, a cause she has been closely involved in since the 1970’s.

Never miss a conversation or a special event List

Hear from some of the world’s foremost thought leaders, stay up to date with John's written content and read recommendations.