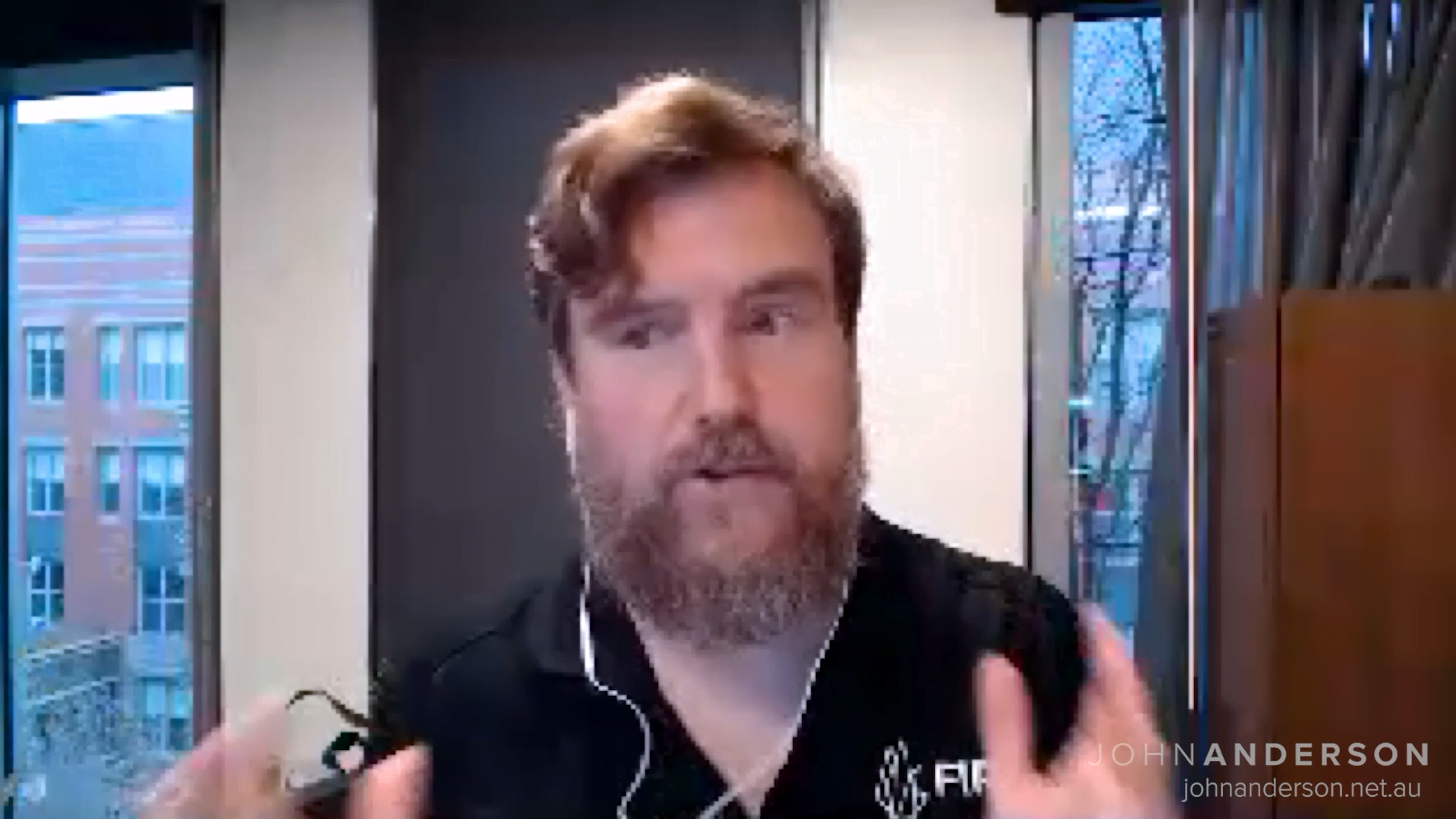 In this Direct interview, John is joined by constitutional lawyer Greg Lukianoff, who is also the president of the Foundation for Individual Rights in Education (FIRE).
He focuses on the First Amendment, constitutional law, and the predicament of free speech on university campuses.

In 2015, he wrote a now-famous article with Jonathan Haidt called “The Coddling of the American Mind”, which was later turned into a best-selling book.
Since then he has continued his writing, speaking and activism on these issues. His opinions are widely published including in The Huffington Post, The Wall Street Journal, The Washington Post, The New York Times, the Los Angeles Times, and TIME magazine.