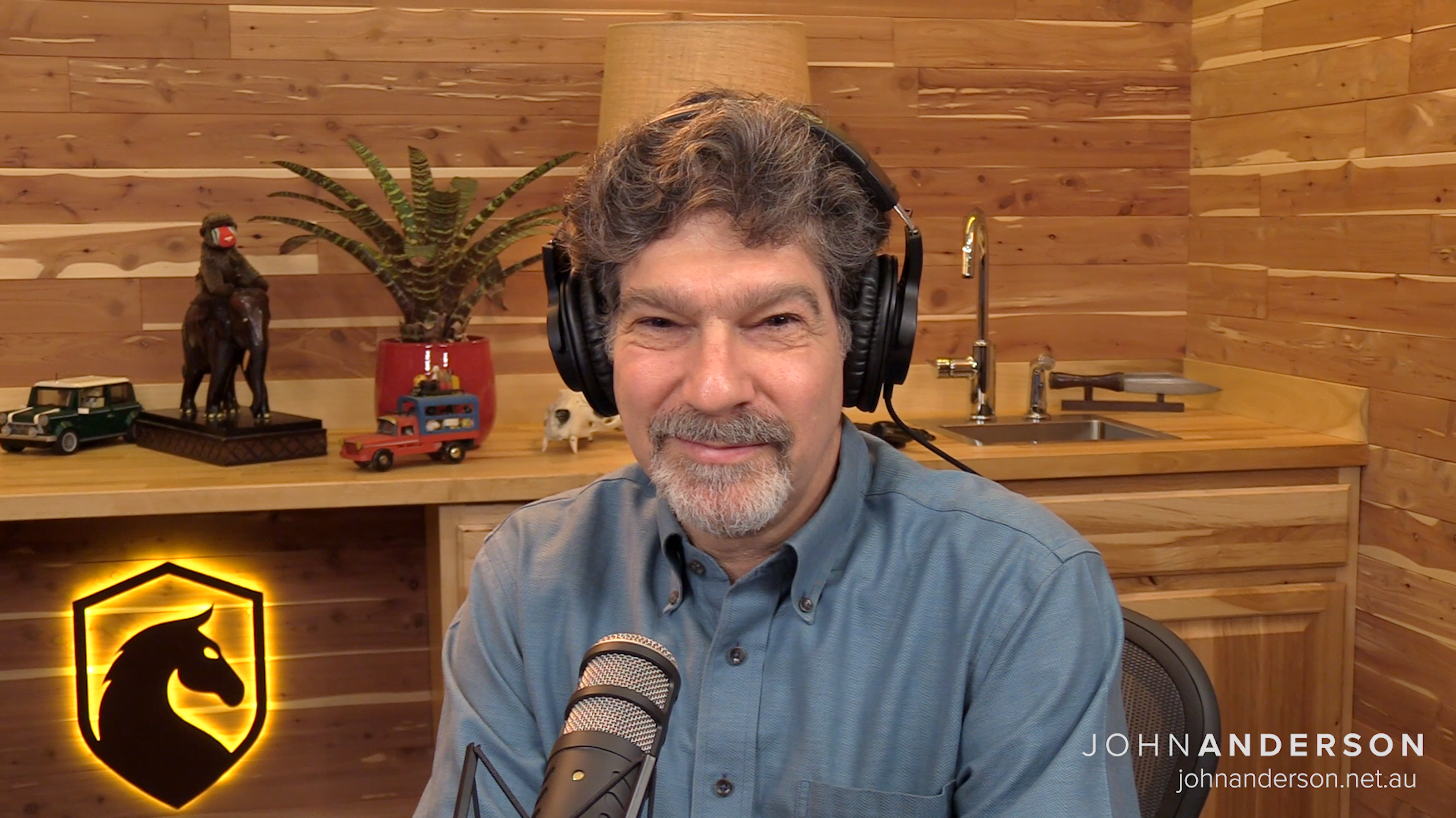 In this Direct interview, John is joined by evolutionary theorist, former biology professor at Evergreen State College and host of the Dark Horse Podcast, Bret Weinstein. Bret describes the extraordinary protests at Evergreen College that forced him out of his tenured professorship and propelled him to a position of prominence in the so-called ‘intellectual dark web’.

John and Bret also explore the foundations and motivations behind Bret’s cross-partisan political movement, Unity 2020, and delve into the realm of modern conspiracy theories: how we can seperate the crazy from the plausible.