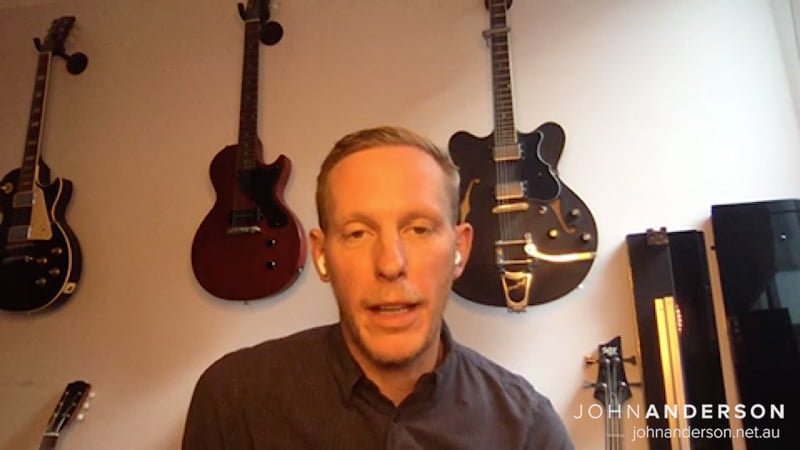 Eminent actor and musician Laurence Fox, known for his many distinguished roles in film and television, including parts in Victoria, Lewis and Becoming Jane, has recently launched a new political party in the UK. Reclaim sets out to uphold fundamental principles like free speech, defend British institutions from creeping cultural Marxism and promote a positive image of the United Kingdom and its many achievements.