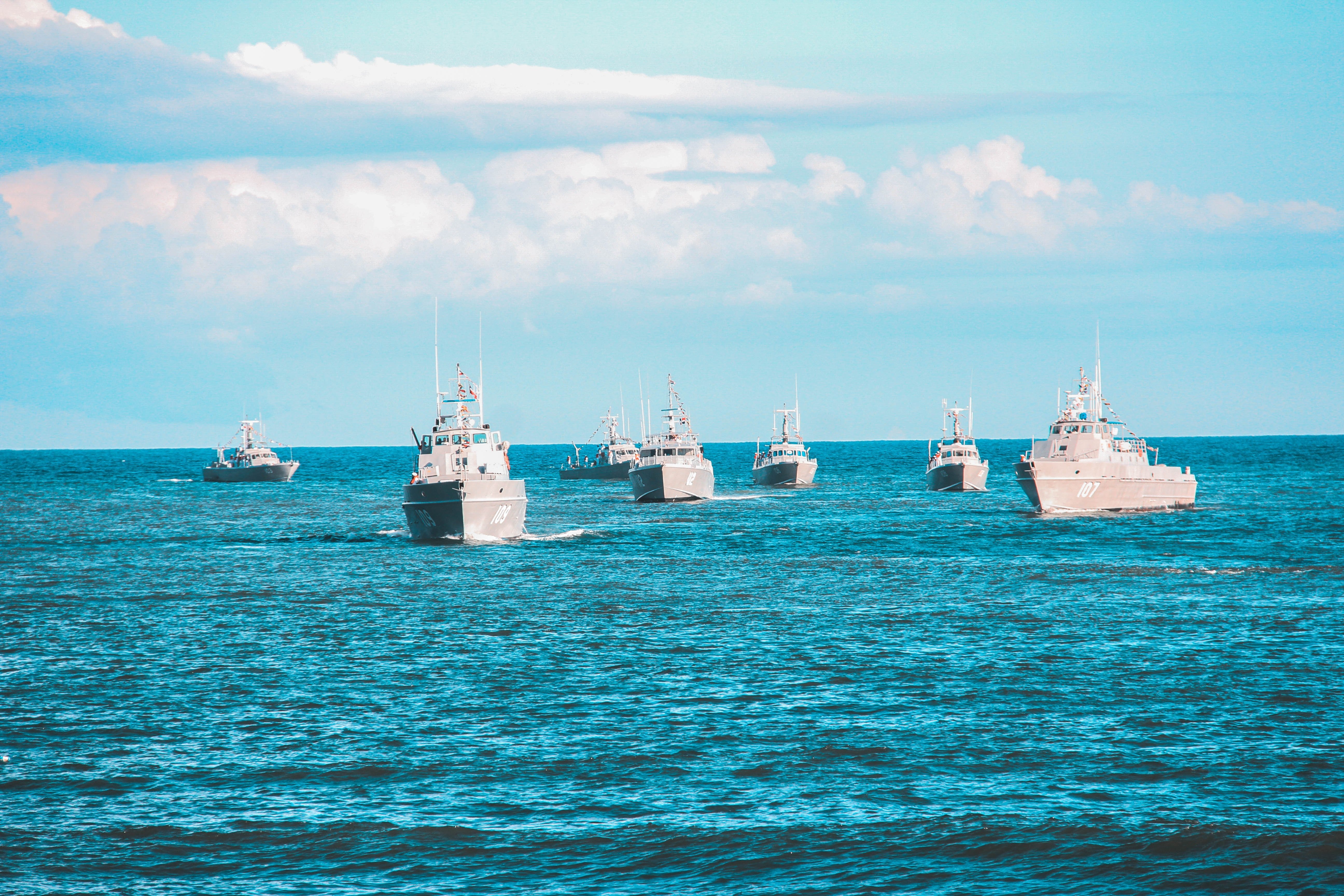 As we approach Anzac Day, it's remarkable to recall that in the face of great global strategic uncertainty a fledgling nation of just 4.5 million people in 1908 ordered a state-of-the-art navy to ensure its security.

Today, a mature nation like Australia should recognise the new dangers in a rapidly changing strategic environment. They are plainly overtaking the American-led unipolar world that many assumed would remain in place after the fall of the Berlin wall. Professor Niall Ferguson, a renowned commentator on global history and politics, felt compelled to tell me in Australia recently: “I’m stunned by the lack of awareness of the strategic vulnerability of Australia, when everything should be screaming to you – prepare.”

Two crucial things that Australia surely must confront are Chinese assertiveness on the one hand and America's "advertised disengagement" on the other.

Chimerica, the term famously coined by Ferguson to describe the convenient economic co-operation between China and the US, which was expected to soften China through Western-style prosperity, is now revealed as the chimera that it always was. Once China became powerful enough to deflect and stifle concerns over its internal human rights abuses and its systematic pursuit of influence, it began fast pursuing the very global ambitions that everyone hoped it would not.

China’s incursions into the South China Sea is in clear abrogation of international law – turning no less than seven reefs into military structures, which appear to be, in the words of US National Security Adviser John Bolton, transforming those waters into “a new Chinese province”.

It is quite apparent that China is also building the world’s most sophisticated missile arsenal and very powerful military and maritime forces. China is also investing heavily in drone technology, which is set to become hugely important in armed conflict.

It is naive to describe these activities as merely defensive.

After China’s rise over the past 20 years, the second crucial variable in Australian security is President Trump’s apparent penchant for non-interventionism. Thus far his actions have been situation specific, and sometimes ambiguous.

Despite the commendable improvement in this area since the disastrous Rudd-Gillard-Rudd era when defence atrophied, more is needed. After World War Two, Australia had no great regional enemy, and a powerful new ally. Now Australia faces a regional superpower which, if not an enemy, cannot easily be called a like-minded friend. And there is no guarantee that the US will or could rush to our aid if required. Yet the nation and its leaders seem alarmingly casual about Australia’s defence capabilities. The saga over our new submarine fleet – not to be completed until 2050 – is indicative of a nation slumbering away as though in an age when regional powers were still weak and the US was robustly interventionist.

Ferguson sees a chilling logic at play: “To have security China cannot be dependent on imported commodities and market prices. When you think about what that implies for Australia, it’s really quite scary, because Australia’s a prize.”

Australia cannot absolutely guarantee its own security against concerted acts of incursion. However, if we continue on this path we send a message to friend and foe alike that we have lost vitality and self-belief.

No one doubts Australia’s commitment to respectful dialogue and regional stability.

But Australia needs to make national security an economic and bipartisan political priority. Control of the near oceans and our approaches is clearly of the greatest importance to our island nation. Our forebears understood this. For the sake of our children we should be worthy heirs. Furthermore, we need to step up lest Australia’s lobbying of the US to remain a close ally appears little less than freeloading. Why would the US feel compelled to take our security seriously, if we don’t do so ourselves?