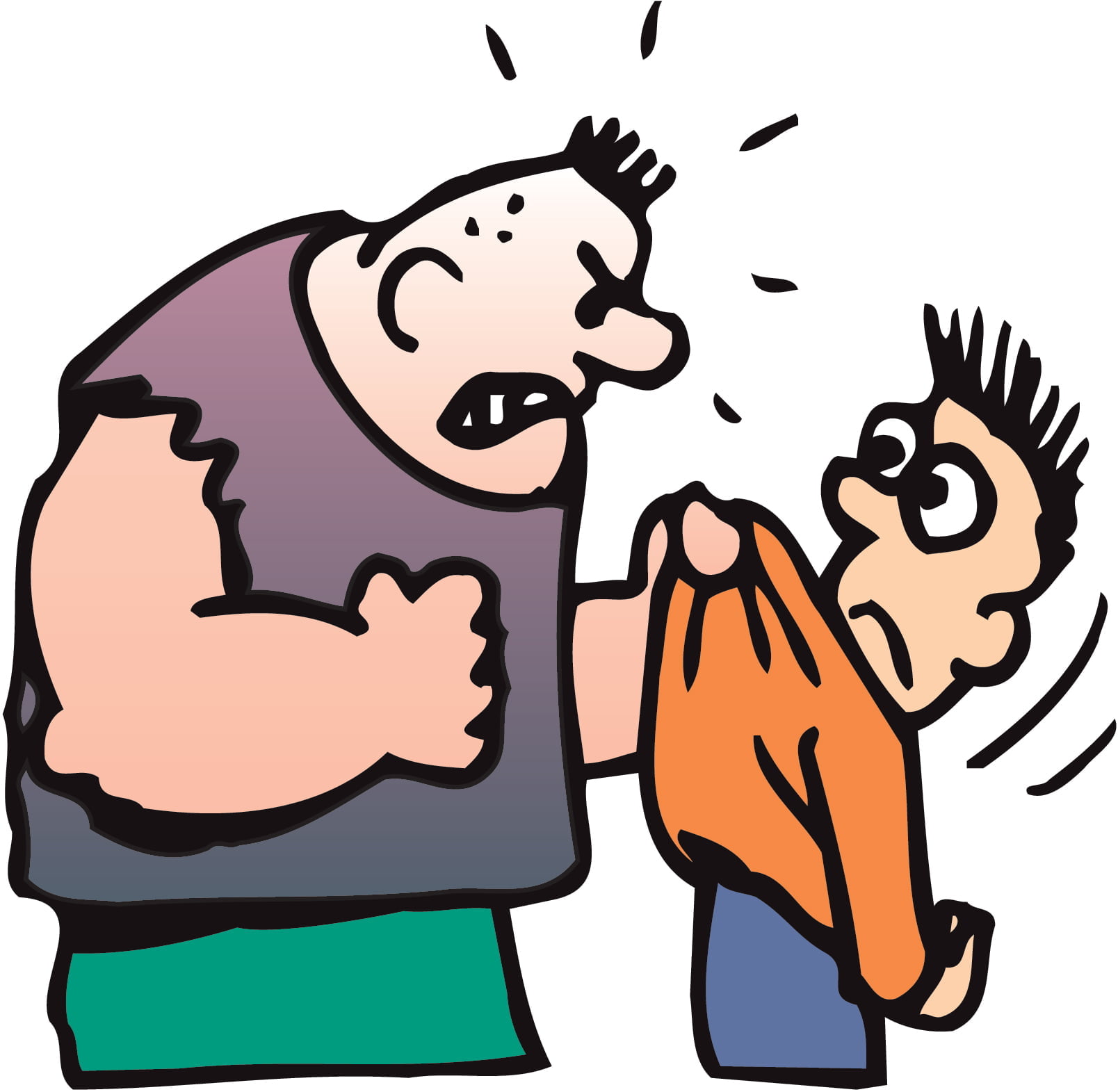 Howard is right on same-sex marriage: say No to bullies

As a young MP I once stood, fascinated, in an emergency control room during a major inland flood. Highly trained authorities were furiously collating incoming information in an attempt to determine whether to evacuate several towns on a floodplain.

In the end, experience proved vital: the wise old mayor accurately predicted peak flood levels based on a lifetime of accumulated knowledge and the right call was made.

So it is that we are indebted to John Howard for using his experience at the helm to warn us of the areas most threatened in the current storm: the uncertain waters of the proposal to redefine marriage have the capacity to seriously affect the rights of many Australians, such as freedom of speech, parents’ rights and religious freedom.

Recognising the pretence that the only issue before us is that of marriage was no longer tenable, both Malcolm Turnbull and Bill Shorten rushed to reassure us they would move to protect religious freedom. The Prime Minister went so far as to assure us that religious freedom was even more important to him than same-sex marriage; the Opposition Leader told us that he was raised as a person of faith and would move to protect freedoms as well.

The assurances from both men need to be examined.

First, by his own admission, Turnbull’s guarantee is subject to a hostile Senate that — in its rejection of a full plebiscite — made it plain that it cares little for freedom of speech and hearing the voices of Australians.

Second, the Senate will be strenuously lobbied by proponents of change who have already vehemently opposed applying any meaningful protections for religious freedom when the matter came before a Senate select committee earlier this year.

In such a truculent climate as this, reaching a consensus on these vital freedoms seems near impossible.

Third, even if such legislative agreement is achieved, Shorten and his team have all but committed to removing any protections put in place as a result of a Yes vote. This is despite his apparent new-found commitment to religious freedoms.

If we redefine marriage, we will not as a nation be able to properly secure the most important of the freedoms that Howard mentioned, which is freedom of speech — the freedom by which we defend all the other freedoms.

Freedom of religion is really just a manifestation of the freedom of speech: the freedom for anyone to discuss the most important life issues, our existence, ethics, values, how we might determine the difference between good and bad, and the ability of anyone, religious or not, to freely exchange ideas or differences of opinion on life issues within the public square.

That’s why any discussion about religious freedom requires first a recognition that it is far, far broader than the solemnisation of weddings or the baking of wedding cakes. It is first and foremost about speech and expression: the ability to live out our beliefs and convictions through word or action.

To complicate matters in resolving this issue, the ability to do so is made more difficult because of the complex interaction between federal marriage law and state anti-discrimination laws, which have already been used to restrain speech on marriage. We have seen an example of this with the treatment of Julian Porteous, the Catholic Archbishop of Hobart.

Notwithstanding promises of religious freedom protections, nothing in Liberal senator Dean Smith’s proposed legislation would prevent the archbishop or, for that matter, anyone else from again being targeted by those who wish to silence or even punish opposition.

A change in law will only embolden activists to further exploit these state-based laws to impose any new view of marriage on everyone.

Instead of holding to the old adage “I do not agree with what you have to say, but I will defend to the death your right to say it”, many advocates of the redefinition of marriage have demonstrated they will fight to the death the right of others to have their say.

What we see happening now is a sign of the pendulum swinging too far. LGBTI Australians faced real discrimination in the past, and it was because those advocating for these unjust laws to be changed could freely do so that 84 laws were changed to put an end to the disparity of treatment. Surely LGBTI Australians themselves recognise the importance of free speech and reject those who, purporting to advocate on their behalf, seek to suppress that right for others.

There is no moral equivalence between the way the advocates of the two sides in this debate have behaved; it’s a major reason the outcome of the postal survey is likely to be much closer than the published polls suggest.

We know most Australians do not see this as a first-order issue, and many believe that simply voting Yes may get it off the table.

I think the evidence overwhelmingly tells us that a Yes vote will simply turbo-charge the bully-boy approach.

All Australians, regardless of sexuality, can strike a major blow against the new absolutists now at the point of a pencil. They should take it.

John Anderson was deputy prime minister of Australia from 1999 to 2005.