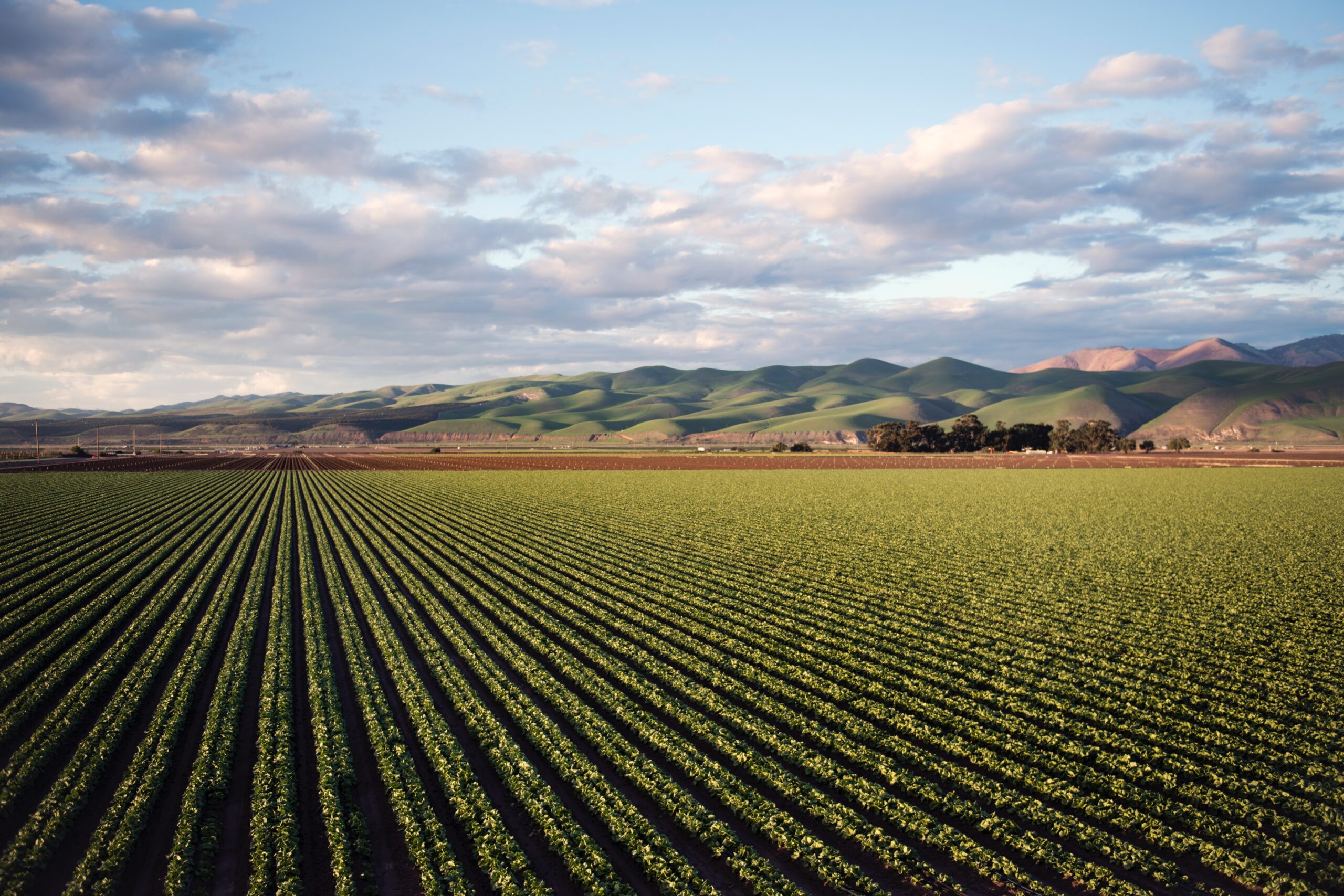 Australian farmers hold a vital key to the heated debate around the practicalities of Australia committing to a “net zero” carbon emissions target by 2050. Ironically, the benefits of using farming practices to increase soil carbon – commonly called soil sequestration – may be so great that they could be embraced by climate change sceptics and activists alike.

Soil carbon sequestration involves farmers adjusting their farming practices to encourage soils to absorb carbon dioxide from the atmosphere, keeping it deep in the soil and out of the air for centuries or even millennia. Taken seriously, this approach would have a profound impact on Australia’s ability to reach zero emissions.

As the federal government seeks a “Technology Roadmap”, it is important to recognise the extraordinary difficulty of achieving net zero without ceasing even basic human activities such as eating. From paddock to plate, feeding the world’s 7.7 billion people probably produces close to a third of total emissions. Ultimately, we must find ways to pull CO2 out of the air and sequester it long-term if we are going to continue functioning as a society on our way to net zero.

To quote Alan Finkel’s recent Quarterly Essay on Getting to Zero: “We can do this, but it will take considerable effort and it will take time.” To the strident voices arguing for broadscale and immediate change (at great cost), we recommend reading the Net Zero America report recently published by the University of Princeton. It is the only report in the world thus far that treats in detail the totality of all emissions, all reasonable strategies with their associated costs and benefits, the land (and sea) use changes, and the industry winners and losers, with the analysis performed for the whole country, down to the level of a half square kilometre.

Net Zero America shows that “getting to zero” can be done – but beware, the changes are truly massive: think offshore wind farms running hundreds of kilometres out to sea, investment in renewables year on year far exceeding anything achieved to date, and a more than trebling of the national grid.

The Net Zero Australia project will go into the same level of detail, involving the University of Princeton as well as the universities of Queensland and Melbourne, and the Nous Group. Its results should help balance some of the more extreme positions currently being advocated for in the current emotionally-charged debate.

Former Deputy Prime Minister John Anderson on his property ‘Newstead’ near the township of Mullaley in NSW. Picture: Antony Hands

The final results of the Net Zero Australia project will be released in 2023. In the meantime, government and industry will have to rely on the interim reports and results from other complementary activities, such as the Industry Transitions initiative being undertaken by ClimateWorks and CSIRO.

What is clear at the outset, however, is that decarbonising is about much more than renewables and storage. It is also about decarbonised products (particularly iron and aluminium) and even more so about creating an agricultural sector that produces zero emission products and even achieves negative emissions through soil carbon sequestration.

For more than a century, our agricultural practices have been slowly but surely stripping our soils of carbon and nitrogen – now we have the perfect opportunity to reverse this process. Soil carbon sequestration involves farmers adjusting their farming practices. These practices (including time-controlled planned grazing, cover cropping, and replacing synthetic fertilisers with organic composts) can improve the overall health of the soil, meaning greater water absorption and more nutrients. This in turn leads to improved drought resistance, a lifesaver for farmers and regional communities, and the benefits are passed on to consumers in the form of high-quality, more nutritious (and zero-emission) products.

Already, some farmers have found ways to reap the long-term benefits from implementing these practices, though the current complexity and cost is preventing widespread uptake. However, as an example of what can be done, in January this year NSW beef operation Wilmot Cattle Co struck a deal with Microsoft to the tune of half a million dollars for the more than 40,000 tonnes of soil carbon they sequestered through their sophisticated grazing management. Wilmot is proof that the cost of a step-change in farming practices need not be paid by Australian taxpayers or even consumers – there is plenty of appetite in overseas markets.

To those who argue that soil carbon sequestration simply gives other industries a licence to keep emitting, the answer is a simple no. The Net Zero America study reveals that a net zero target would require every viable, cost-effective method of removing emissions that we can get our hands on.

So what might changes to our soil management deliver? Our proposal targeting 65 million hectares of ideally-suited cropping and pastoral land will result in 103 million tonnes of CO2 equivalent being sequestered every year until 2050 – a massive offset. The deal becomes even sweeter when you consider the benefits of higher-quality products, drought resistance and the option of an additional income stream for farmers. Adding in rehabilitation of Australia’s 200 million hectares of overgrazed rangelands will mean 100 million more tonnes per year of CO2 equivalent being sequestered.

If brought to fruition, these measures could massively eclipse our Paris commitments and give policymakers far more options for the future.

Given the many benefits, you might wonder what is holding progress back. The answer is simple – measurement. We need an effective way to assess soil carbon stocks in agricultural soils that is far cheaper and more precise than what we have now. This will facilitate robust benchmarking of soil carbon on a large scale, allowing many more farmers to be granted genuinely certifiable carbon credits for the carbon they sequester, giving them an additional income stream.

Groups in Australia and around the world are working hard to tackle the measurement problem. Some are focused on solving a single key aspect of the challenge, others seek to fully automate existing soil-sampling methods, and still others are attempting to increase the accuracy of remote measurements (taken with drones, satellites etc.), which are cheaper than using soil samples but rely on proxy measurements to quantify soil carbon. All of these efforts are worthwhile, but there is one thing we must include in any future methodology if we want it to be both cost-effective and accurate.

This key ingredient is soil dynamics. Algorithms that calculate soil carbon levels need to include data on how the soil biome is functioning. The soil biome is the living part of the soil – it is central to determining the amount of carbon remaining in the soil and the amount released back to the atmosphere as CO2. We think we have a solution. It involves investing in a major pilot program – being run by a consortium of research largely at Melbourne University in collaboration with two companies – over 3 ½ years, with a total budget of about $45m, of which $30m is for research.

With the likely prospect of 200 million tonnes per year of CO2 equivalent being removed from the atmosphere for many years to come, the benefits of this program are so great that there should be a queue to sign up. Given the major public interest in getting Australian agriculture to net zero, the government should be more than happy to provide the modest level of funding required for the project’s R&D. Likewise for major corporations in the iron ore, aluminium and cement industries, who have the chance to reduce Australia’s total emissions while they are seeking ways to cost-effectively get their own emissions down to zero. Encouraging the development of more-accurate and less-expensive methods for measuring soil carbon will not only provide benefits for farmers and consumers, but will help Australia greatly as we navigate the political difficulties surrounding climate change policy.

John Anderson is a former deputy prime minister and National Party leader. Professor Robin Batterham is a former chief scientist and is an emeritus professor at Melbourne University.